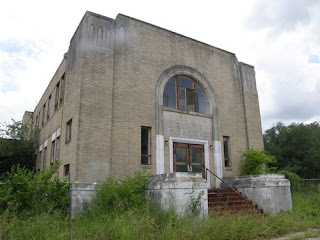 Author's note--I conducted the research for LiveSciFi's investigation of Yorktown Memorial Hospital for the new Travel Channel show It Feels Evil. The local folklore has been related as "history" by the owners of the location and almost every paranormal investigation ever conducted. This dossier was made available to the production company before the show was filmed, and demonstrates why legitimate research is a necessary requirement for ANY paranormal investigation--and also how often that research is ignored in favor of folklore and downright lies. This dossier has been presented in its original form.